Full control and Dynamic Ad Insertion - thanks to Spotify Passthrough

As part of a new agreement with Spotify, we are offering "Spotify Passthrough" to our customers. With this, we avoid the usual caching mechanism of the streaming service 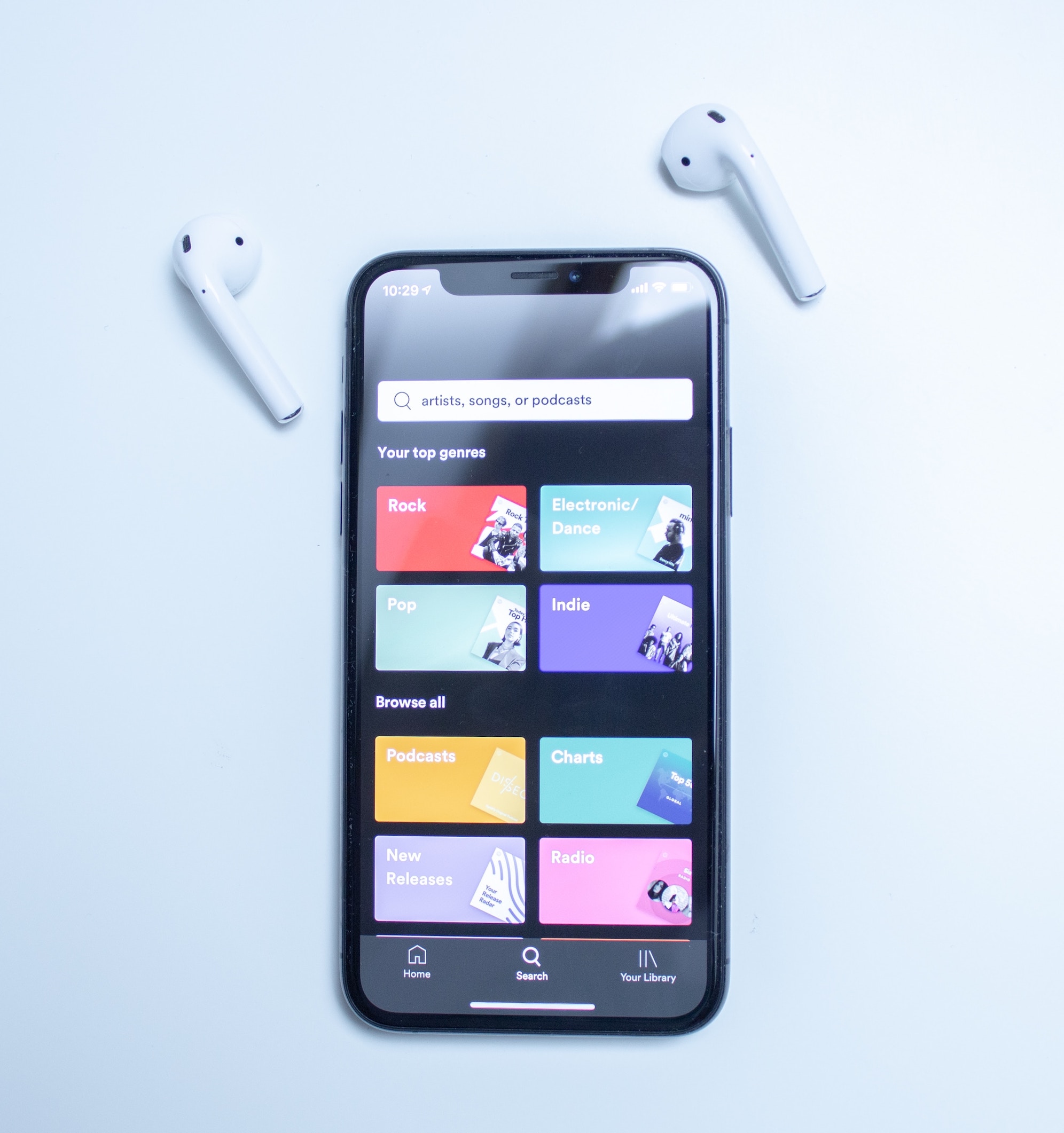 In the future you will retain control over your podcast episodes and be able to monetize your podcast with audio advertising via dynamic ad insertion. This is a really outstanding deal in this country.

If you host your podcast content with us, then you can rely on us to deliver the files as needed - no matter which app or platform your audience wants to use to get your content. That’s at least the theory.

Spotify is growing fast. But until now, it has been doing its own thing: The streaming service usually takes one-time copies of all episodes of the podcasts registered there and delivers them via its own distribution infrastructure. In other words: If someone clicks or touches “Play” in a Spotify app, the corresponding podcast episode is not streamed from our servers, but from Spotify itself.

You can imagine this as a huge caching mechanism, of which normally neither the podcasters nor the listeners notice anything. In return, Spotify reports statistics about the retrievals and playback processes back to us, which we merge in the backend with the numbers we collect ourselves to form holistic analytics.

This sounds unnecessarily complicated, but also has advantages: for example, less server load on our side or, in exceptional cases, lower latency and higher availability. More serious, however, are the disadvantages: the audio files delivered from the Spotify cache do not work in combination with dynamic ad insertion.

As one of only a handful of podcast hosters worldwide - and as the only German hoster - we now cooperate with Spotify to deliver your audio files exclusively from our servers. The feature is called “Passthrough” and means nothing else than that Spotify will no longer make copies of your hosted audio files. In the future your episodes will be streamed directly from our servers in the latest version. As a Podigee customer you will always have complete control over your content and can use Dynamic Ad Insertion to its full extent.

In the context of our new contracts, you are allowed to advertise - even if it’s not native advertising. Means: From now on, nothing stands in the way of scalable, professional monetization of your content!

Are you interested in Dynamic Ad Insertion in your podcast? Then let our sales team send you a quote for this additional option for Podigee for Professionals. If you are not yet a professional, you can register here directly.